It’s Christmas, and we’re all wondering if we’re going to see a themed event in our games. So we’re asking ourselves if Genshin Impact will get a Christmas event. maybe some Primogems or a Santa skin?

An insiders has shared on the 24th of December a special artwork with Jean, Ganyu, Hotaru and Amber dressed in Santa costumes. So is this a hint?

Are we getting Christmas skins?

Unfortunately, not that we know of. The artwork we mentioned before it’s just simple official fanart. There’s no teaser for Christmas events or skins of this kind.

We know, games usually have in-game themed events, which take place when the celebration takes place in real life. But Genshin Impact is not one of them. More than that, Genshin Impact  already had a Christmas event: the Shadows Amidst Snowstorms main Event in the 2.3 update. Remember the snowmen? Gacha games is not one to launch events when celebrations happen in real life, and although fans are disappointed, it’s the truth, and we can’t do anything about it. We’re happy we’re still getting them. And Genship Impact is known for following this trend, as well. So no Christmas event during the IRL Christmas.

Genshin Impact 2.4 update will be released on the 5th of January, 2022, and it will come with the new Lantern Festival, which corresponds to the Chinese New Year, that takes place in real life.

Geshin Impact is an action role-playing game that was both developed and published by MiHoYo. The game was released for PlayStation 4, Microsoft Windows, Android and iOs and PlayStation 5. In the future, we will also get it for Nintendo Switch. 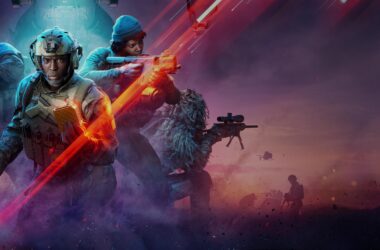 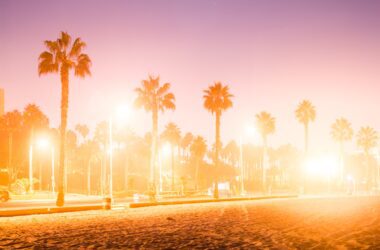