Stranger Things is a well-known show, which has managed to win our interest since the very beginning. Three seasons kept us on the edge of our seats, and we cannot wait to see what happens in the new season.

Season 4 has been confirmed, and here’s all we know so far about it.

Creators have released a teaser trailer, called “Welcome to California”. We have also learned what will be the name of the first episode from Season 4: Chapter One: Hellfire Club. Can you imagine seeing the little people all grown up now?

Unfortunately, we don’t know the exact release date of the fourth season, but we do know it’s coming next year. Netflix, here we come. If you have not watched the first three seasons, there’s still time until the fourth one premieres all around the globe.

The cast: who is leaving?

It seems that David Harbour is full of secrets, and he’s about to reveal them all. Is his character really dead? We sure were surprised at the end of the third season, but rumour has it, he’ll be back. Another actor from the show has shed some light on the new season, saying that someone will die. Millie Bobby Brown has shared her thoughts on the upcoming season. But who will that be? We can only wait and see. At this point, it could be everyone, and we all certainly love surprises.

We’ve also learned that there are new characters joining the show. But other than that, all of the old actors will reprise their roles for the fourth season.

We are confused, but we will soon learn more. 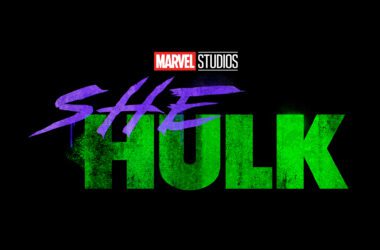 She-Hulk is among Marvel’s most formidable villains. Disney+ has announced a She-Hulk series that will air in the… 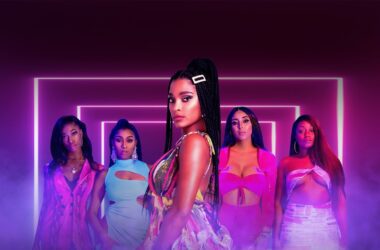 Table of Contents Hide PlotWho is Joseline? Joseline Hernandez is the main attraction of the reality show Joseline’s…