Who said that Motorola is done creating powerful phones? The renowned American brand seems to have just taken a little rest. It has recently revealed its new Edge X30 model in China, according to 9to5Google.com.

If you’re looking for a powerhouse of a phone, you should definitely include Motorola Edge X30 on your wishlist. The gadget’s display is certainly one of the highlights. Qualcomm Snapdragon 8 Gen 1 is also present, meaning the chipset that has been recently announced.

Let’s face it: the display means everything for a smartphone nowadays. Motorola’s new phone clearly qualifies, as it sports a huge refresh rate of 144 Hz, just to say the least. The display is of FHD+ 144Hz OLED type, and it measures 6.7 inches. This can only mean that the screen shall be more than enough when it comes to gaming and video rendering. Not to mention that there are also 8 to 12 GB of RAM.

The internal storage is available in two versions. One is pretty scarce: 128GB of space. We see it as redundant for a phone so powerful as Motorola Edge X30. However, the other variant is more reasonable for its 256GB of space.

The main camera setup from the rear is a bit below expectations, but it’s still good enough if you’re looking for decent photos. There’s a triple camera structure that’s composed of a 50-megapixel main sensor, a 50-megapixel ultra-wide sensor, and a 2-megapixel depth sensor. However, the selfie camera took us by surprise indeed, as it’s packed with a 60 MP shooter.

If you’re already willing to purchase Motorola’s phone, you must know that you’ll need to dig pretty deep in your pocket. The pricing starts at about $502.

Feel free to tell us if you would buy such a phone and how do you think it will be perceived by the market! 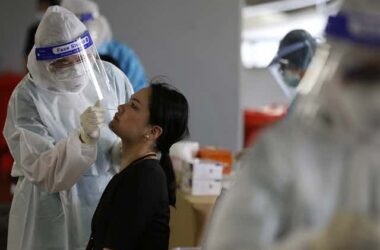 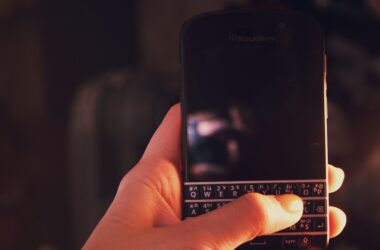 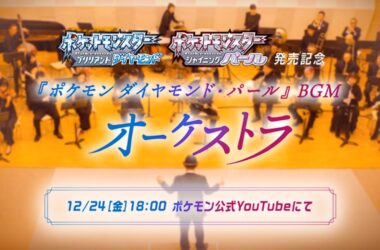