The Sepulcher of the First Ones raid comes with a big surprise for its players: the final encounter with the Jailer in Eternity’s End. But that’s no problem, as many players expected it to be a tough fight. But guess what: “The Jailer, he who tormented so many, who long ago set in motion the plague of undeath in our world, has finally been destroyed.” Jailer was supposed to be this powerful creature, which is now dead.

So what happens with Jailer?

This is not the first time a powerful creature has been defeated – remember Argus and N’zoth? Argus was born in a physical body, and it was easier for players to beat it. N’zoth also had some controversy after it was defeated.

And this is not their first rodeo, other plotlines have been criticized before. Recently, a few players have found a quest text which hinted that all of the shadowlands – and the fight against the Jailer – was actually told by some prophecy before.

Right now, we’re wondering what Blizzard has in plan for the future World of Warcraft plotlines. Will it be something simpler? Or will there be a new land? Will we have an epilogue, which will end the story of the Shadowlands once and for all, leading us to the new expansion? As of now, we can only guess.

The story of the Spulcher

According to physics on Azeroth, The Sepulcher should not actually exist. Before the Jailer’s attack, this place was guarded and kept secret. No one was allowed to discuss it, even with allies. The Primus believed that, if the Jailer got all five sigils, nothing in the world would be able to stop him from getting the Spulcher. The Jailer managed to get all five, and opened a portal to Zereth Mortis. 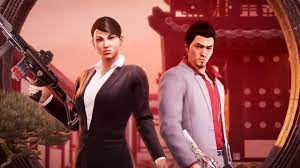 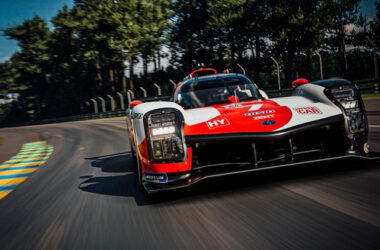 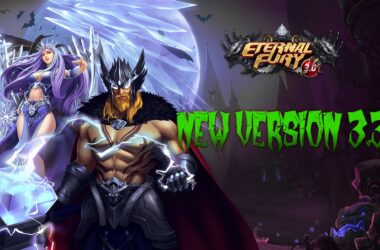