Stan Lee is a legend. He’s known for creating amazing superheroes, but that’s not all. His entire legacy will surely live in all of our hearts. We have recently heard that there are two horror projects in development, both based on Stan Lee’s work.

Filmmaker Timur Bekmambetov is bound to make the projects known. The production company called Bazeleves will be the one developing a cinematic universe that’s quite different than what we’ve seen so far.

The director has had plenty of occasions to show us how great he is. “Night Watch” and “Day Watch” have both received positive reviews outside of Russia. He uses elements like vampires and witches, supernatural beings that are always welcomed in horror movies. Both of the movies were based on the works of Russian fantasist Sergei Lukyanenko, so the director knows what he’s doing.

But he’s not the only one working on these projects. Stan Lee’s POW! Entertainment also has its role here. The president of the company talked about the projects, saying that “Stan relished revisiting the horror genre a few years ago when he wrote these stories, and we are excited to bring them to life with a director as visionary as Timur Bekmambetov. We think fans will be surprised to experience a darker side of Stan Lee that they’ve never witnessed before!”

The new universe will include “Sawbones” and “Carnival of Killers.” The first one will be about a pre-teen boy whose life changes after he finds a comic book. The character is built on terror, and it cannot escape the demons that control everyone around. The second one has a 1930s setting. It’s about a girl with special powers that believes that everyone part of the carnival is in danger, and that supernatural forces will soon hit humanity. 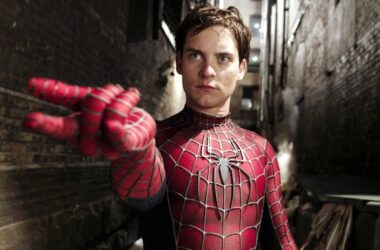 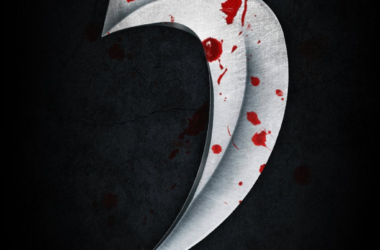