Rainbow Six Siege is here to keep us all entertained, and with six years of experience, the game is ready for even more. Ubisoft has finally released its plans for Y6S4, which is called Operation High Calibre. We’re going to meet the new defender, Thorn. We’re also getting significant UI changes, a map rework, and plenty of other stuff.

Operation High Calibre has been live from the 9th of November on Siege’s Technical Test Server. We don’t have an official full release yet, but the testing week will last for about three weeks. During these three weeks, we might also see some potential reworks or fixes.

We believe that we’re getting the new update in December.

We’ve all met the new attacker, Flores, and the new defender, Thunderbird, and it seems that we’re getting a new attacker. His name is Thorn.

Thorn will also have its Razorbloom Shell, which sticks to a surface after it is thrown by him. When finding an opponent, it automatically sends a set of sharp blades in all directions. It’s clear lethal damage.

Y6S3 is bound to do some rework on its maps. Outback has gotten some updates throughout time in order to improve balancing and player comfort. Developers have changed the main building and its exterior. The building now allows attackers to create effective strategies. There are also new exterior soft walls on the building, the junk is removed and there’s better balance.

Also, new locations have been added to the map, and players are bound to enjoy them all. 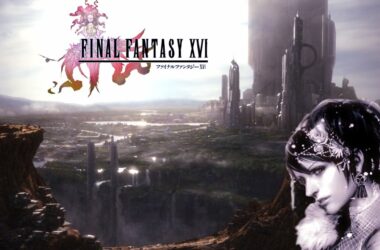 Table of Contents Hide When is the Final Fantasy XVI release date?What to expect with the upcoming Final… 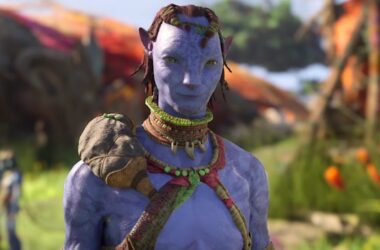 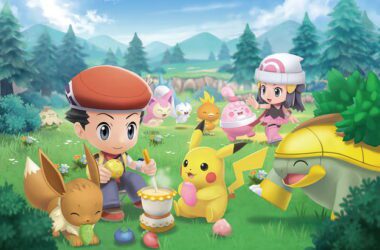