Capcom has revealed that its new game, Pragmata, had to be delayed. The game will be available for PS5, Xbox Series X and Xbox Series S, and PC, but that will happen in 2023 and not in 2022.

We first learned about the game at the Future of Gaming showcase back in 2020. We got a trailer, but that was all – no other details were revealed then.

With the news that the game is not coming in 2022, we also got a new development update for the project. It says: “Our team is hard at work on the project, but to ensure this will be an unforgettable adventure, we’ve decided to shift the release window to 2023. In the meantime, we have a brand new artwork to share with you. Thank you for your patience.”

New details about the game

We got to learn more about the new key visual, which features some words, like “myosotis,” “1:1,” and “GDLIIATNCAH.” This had fans go mad trying to understand what they meant. The game has already been nicknamed “Capcom’s Death Stranding” due to the strange trailer, and we’re still wondering what the game will be about. From Capcom, we’ve only learned that it is an action-adventure game, and that’s all.

What do those words mean?

Myosotis is actually a flower, and it means “mouse’s ear” in Greek. The flower shows true love and respect. Of course, Japan has us used to flower names in their games.

“Gdliiatncah” might be a made-up word for the lore of the game, and “1:1” might as well be the little girl’s name – she seems to be some kind of robot. 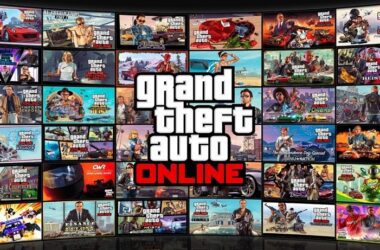 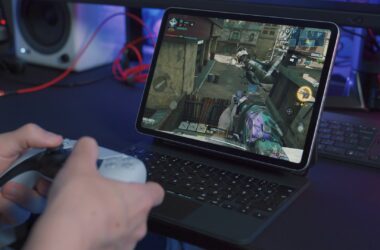