We’re bound to receive a brand new game that’s related to the well-known Final Fantasy VII. We’re talking about a multiplayer battle royale game called The First Soldier. Square Enix has prepared a lot of surprises for us, and we’re here to tell you all we know so far about it.

Battle Royale games are very popular in Japan. Not only that, but free multiplayer games have set the trend, which Square Enix started to follow.

The official Japanese Twitter account has posted that the serves will be live at 3 AM EST and midnight PST. Of course, since it’s such a big launch, some players will not be able to play it right away, so you might want to wait a bit for it.

The First Soldier has a great chance at being a fan-favorite in Japan and Asia. Most fans from Europe and America are still a bit skeptical about mobile games.

How to pre-install the game

You can pre-install it directly from the Google Play Store or the App Store. Look for Final Fantasy VII The First Soldier, and click on download.

The issues with the server

Of course, after launching the game, there were some problems. Many players couldn’t get past the tutorial, and the servers were not stable because there were too many players at the same time.

Another update came that developers have issued an emergency maintenance. They are doing it in order to solve the issues, and we’re hoping for the best.

Soon enough, we will all be able to play the game without interruptions or any other problems. 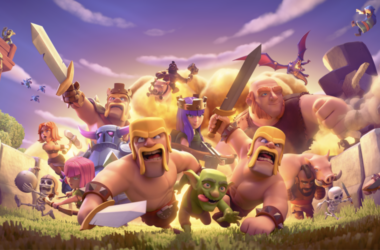 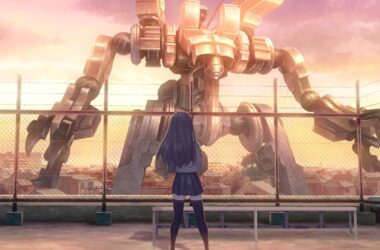