Survival games are all the rage these days, and it’s not hard to see why. For starters, they give you the opportunity to feel like a true survivor, living off the land and fighting off zombies, mutants or other players in order to stay alive. Plus, there’s just something about scavenging for resources and crafting shelter that gets people excited; it’s like playing grown-up legos but with stakes!

But, let’s be real, the main reason people can’t get enough of survival games is that they’re like a buffet of adrenaline rushes. Players are constantly on edge, never sure when their next meal will come or when they’ll have to defend themselves against a pack of wild animals. It’s like a rollercoaster ride of emotions, except instead of just going up and down, you’re also running for your life.

Garena Free Fire MAX 2.97.1 has just become available, and you can already grab it as an APK file. It’s compatible with pretty much any Android phone as long as you have any version of Google’s operating system released in recent years.

There’s no change log telling us anything about the new update, which means that it would be wise not to have high hopes. We’re most probably talking only about a usual update that brings a few fixes for bugs.

Garena Free Fire MAX and Garena Free Fire are both survival games developed by Garena, but they have some differences. Free Fire MAX is an enhanced version of Free Fire with improved graphics and more realistic gameplay. It features high-quality 3D models, detailed environments, and more realistic lighting effects, as well as advanced post-processing techniques such as bloom, depth of field and motion blur, which results in a more immersive gaming experience for the player. 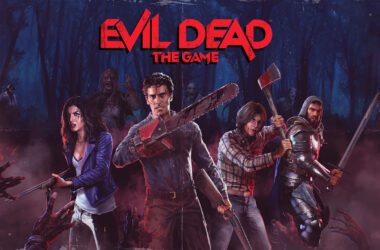 Table of Contents Hide Does Evil Dead support crossplay?How do I turn it on? Since a new Evil… 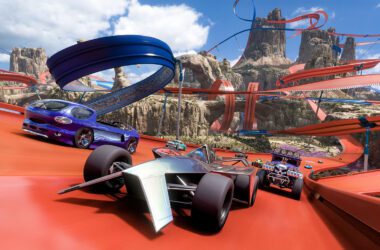 After plenty of waiting, the ‘Hot Wheels’ DLC finally arrived for Forza Horizon 5 a few weeks ago.…