If you’re into racing games that feature a cartoonish appearance, such as Mario Kart, there’s a good chance that you’ll immediately become a fan of PAW Patrol: Grand Prix as well. As you probably already guessed from the title, the latter game involves dogs who will have to drive their way to victory or failure.

A brand new DLC called ‘Race in Barkingburg’ has become available for PAW Patrol: Grand Prix, and it brings some exciting content for anyone who’s a fan of the game. Three new tracks, six new vehicles, as well as a new tournament have become available thanks to the new extension. This means that the players will get significantly more challenges than before.

Feel free to feast your eyes on the official trailer of the “Race in Barkingburg” DLC to find out more:

PAW Patrol: Grand Prix came out back in late September after it was developed by 3DClouds and published by Outright Games Ltd. The main goal of the game is to get your hands on the Pup Cup as you race against other canine individuals who enjoy a good and fast ride.

If you want to play PAW Patrol: Grand Prix with your buddies, it’s important to keep in mind that a controller will be needed for the split screen mode involving 2-4 players.

If you’ll want to run the racing game on a Windows PC, it’s good to know that you’ll need a graphics card that’s at least as good as AMD Radeon RX 550 4GB or Nvidia GTX 750. However, the recommendation is that your gaming rig will have an AMD Radeon R9 280 or Nvidia GTX 960.

PAW Patrol: Grand Prix is available on many platforms, not only PlayStation consoles and Windows PCs. You can also run the racing game via Xbox and Nintendo Switch consoles and Google Stadia.

Master Fortnite with These Pro Strategies 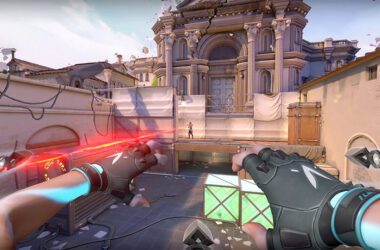 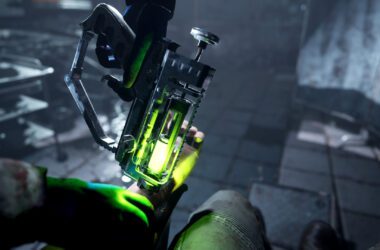 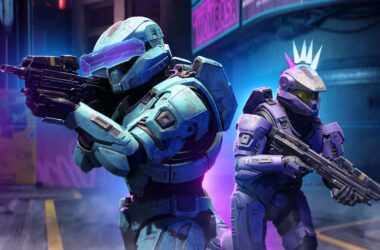