Playing online games at home against others to eventually make new friends is perhaps one of the most entertaining experiences that you can have during pandemic times. Digital Extremes is now working to bring Soulframe to “life,” meaning an online game that will be playable at no cost, according to Engadget. Hopefully, it won’t require significant in-game purchases as well.

The dev team decided to be pretty secretive when it comes to Soulframe, as there aren’t too many details available about the game at this point. But even so, we’re satisfied with what we have until now, and we’re gladly sharing the info with you.

Here’s a trailer of the game, but it’s clearly not recommended for minors:

Have you ever imagined what would happen if nature turned against humans and got upset at how we’ve been treating it? Perhaps some of us had been asking ourselves that scary question. It’s clear to anyone at this point that humans are not always treating nature as they should. Well, Soulframe exploits such a scenario, believe it or not.

Geoff Crookes, the creative director, explained for The Washington Post the following:

The conceit [in ‘Soulframe’] is that the world itself is a little angry about what’s been done to it, and the grounds underneath tend to shift throughout the day,

So there’s going to be proceduralism within the cave networks and crevasses and so on underneath the world.

Since the video is age-restricted, we can expect something similar from the game as well. Therefore, don’t let your kids run Soulframe! 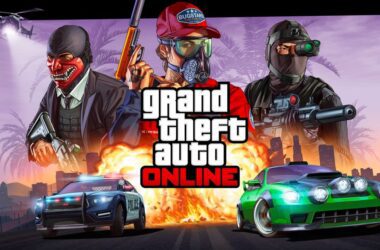