One extra season of ‘Squid Game’ has been added to Netflix’s popular South Korean survival series. Season 2 of the show has been revealed with a new teaser that reads “Red Light…GREENLIGHT.”

Nine episodes made up the first season of Squid Game, which aired on Netflix in September of last year. The plot revolved on Seong Ji-hun, one of 455 participants in a children’s game. For the potential to win $45.6 billion, Seong agrees to participate. After learning that everyone who loses in the game dies, everyone is battling for their lives in order to win the tournament. Whatever the case may be, Seong and the other players decide to continue the game since they have nothing to lose in the real world otherwise. Squid Game protagonist Seong Gi-hun is a divorced gambler who joined the competition to win a large amount of cash, which he did. New characters and storylines were hinted at for the upcoming second season.

Squid Game is officially coming back for Season 2! pic.twitter.com/4usO2Zld39

Characters and the unusual idea of Squid Game drew in millions of spectators across the globe. Season one closes with Seong winning the Squid Game, but he chooses to take on the country’s most powerful players in the second season. We all knew that the show’s creator, Hwang Dong-hyuk, planned to extend Squid Game’s tale for more seasons. But the show’s creator and fans were eagerly awaiting Netflix’s decision to extend its run.

The lengthy wait for Squid Game season 2 is officially over, but Netflix has yet to announce a release date for the upcoming second season.
“Squid Game” is a South Korean television series in which participants starving for money play hazardous children’s games in order to win cash prizes.

It remains to see how the second season of the show will surprise its fans. 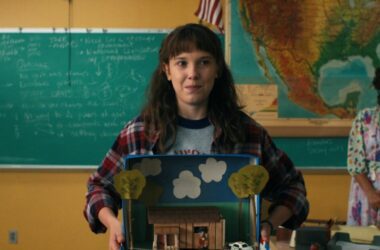 In the fourth season of the beloved series, many of the popular characters are separated before they finally… 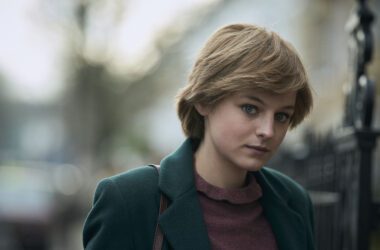 Table of Contents Hide When is the release date?Plot Season 5 of The Crown will premiere in the…