It’s great to see that FIFA 22 still receives interesting updates, even though it’s only a matter of time until FIFA 23 will be released as well. New retro kits are coming to the FIFA 22 Ultimate Team, and they’re pretty iconic, according to GiveMeSport.com.

The new retro kits will be available for those FIFA 22 players who are willing to dive into Season 5. As far as we see in the roster, there’s plenty to enjoy for those who are hardcore fans of the game!

Here are some of the most important clubs that will receive retro kits along with the arrival of the new update:

However, clubs from other countries had been included as well, such as Milan, Real Madrid, and more.

Here’s part of EA SPORTS’ description for the video:

FIFA 23 is expected to arrive in September 2022, meaning that we only have 6 months to wait. EA has been bringing some improvements to every new title of the series, and we can expect that the company will follow the same pattern in the case of FIFA 23. We can also expect some talented and young players to be on the front cover of the game, such as Sancho, Haaland, or others. Probably Messi and Ronaldo won’t get that chance anymore, and it’s understandable. 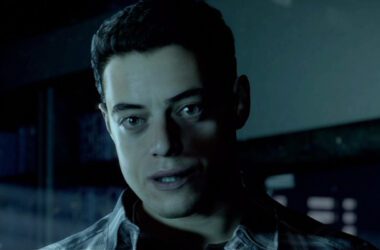 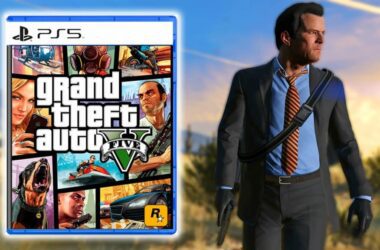 Not many people really believed that GTA 5 would be relaunched in 2022. It is, however, happening as the…