Creed 3 is currently in the works. Filming started in Atlanta, Georgia. Some pictures of the shooting have found their way on the internet. We see Michael B. Jordan back to the action, preparing for the ring. And he’s not only acting, but he’s also part of the directorial team. This will be the first movie directed by Michael B. Jordan, and he will replace Ryan Coogler and Steven Caple Jr.

The actor has talked about his debut as a director, saying that it was one of the things that made him feel really comfortable. He stated that he knew it would be a risky job, but that he was too excited to work behind a camera. Jordan added that he has a story to tell, and he’s ready to show it to the world. He got plenty of advice from his superiors, and now he’s ready to be at his best.

Where is Sylvester Stallone?

Jordan has revealed the truth about Sylvester Stallone not appearing in the movie. He said that everybody knew he wouldn’t be coming back for Creed 3. But he thinks that he left his mark on the main character, and that it will be enough. Of course, everyone loves Stallone, and we cannot wait to see what’s next for Adonis and his team.

Michael B. Jordan asked the audience to be understanding of his role in the behind the scene process. He thinks it will be something very special. 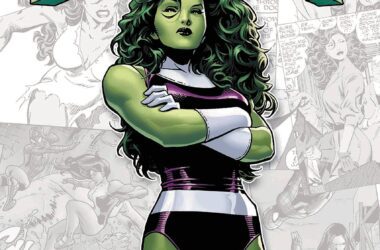 During a live stream of Marvel’s Avengers on Xbox’s official Twitch channel, the host accidentally told viewers that…