Amber Heard has recently been in the headlines, and for all the bad reasons, due to her court struggle with her ex-husband, Johnny Depp. Whereas, in the most recent hearing, the court sided with her, and as a result, Johnny Depp has been excluded from properties such as Pirates of the Caribbean and Fantastic Beasts. Fans, however, were not convinced and began a petition to have Amber Heard taken down from Aquaman.

But the reason she hasn’t been dismissed despite several petitions is that she hasn’t been found culpable of anything yet. However, it appears that MCU has been keeping a watch on her for quite some time. According to current speculations, she has been contacted to portray the Invisible Woman in the next Fantastic 4 film. In its Phase 4 and Phase 5 initiatives, Marvel will bring back a slew of former characters.
Due to Marvel Studios’ decision to distribute their series on Disney+, several Netflix shows may return. Doctor Doom, Annihilus  and Galactus might all make appearances in the next Fantastic 4 film.

While Amber Heard was previously believed to be in the running for the character of Jean in X-Men, she is now the MCU’s redhead. However, when Kevin Feige was spotted surrounding her, it became evident, leading to speculation that Kevin Feige intends Amber Heard to become Invisible Woman in the unnamed Fantastic 4 film. Although Marvel has the benefit of bringing in fresh cast members, it appears that this will not be the type of scenario if the studio chose to bring in an established ensemble.

Since nothing is finalized yet, all will become obvious over time. While Amber Heard is still on track, she also has additional projects in the works that she must complete before considering joining the MCU. However, if she is recognized to have connections in the industry, she may be able to accept the position. 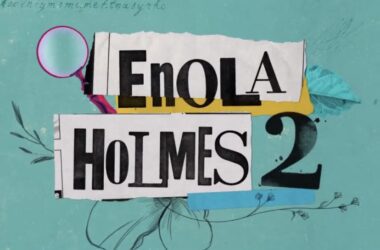 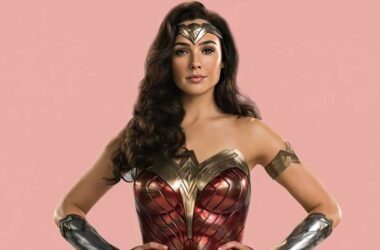 We’re now anticipating the release of Wonder Woman’s third episode! It appears like we are in for an…