According to leaks on the internet, Electronic Arts has prepared some surprises for us in 2022: a new Need for Speed game and a Star Wars Jedi Fallen Order sequel.

Ghost Games is the one that has developed the Need For Speed titles. Then, they gave it to Criterion Games. The people who worked on the games at Criterion have been helping Electronic Arts for the past few years. They have also helped in completing the work on Battlefield 5 and 2042. The gaming studio has also offered a hand for Star Wars Battlefront.

But since Need for Speed didn’t really have good quality or sales for the past years, Electronic Arts wants Criterion to be in control of the series again.

So when will the next Need for Speed be released?

During the EA Play 2020 event, Electronic Arts have confirmed that the next game from the Need for Speed series will be developed by Criterion Games, and not Ghost Games. Criterion Games has helped DICE during the summer of 2021, which means the development of the new Need for Speed was put on hold. This lead to the game being delayed in the launch schedule. Right now, they are looking at a possible release in September or October.

If this is true, and we’re getting the game in the fall of 2022, then we believe we’re getting a trailer during this year’s EA Play event. Who knows, maybe even earlier.

Need for Speed is a racing video game series that was published by Electronic Arts. The games were developed by Criterion Games and Ghost Games. The game is about street racing and tasks you have to complete while getting rid of the police. 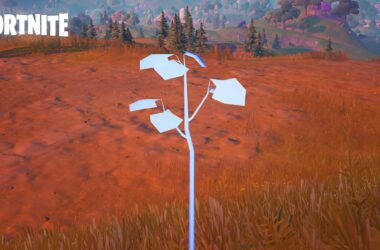 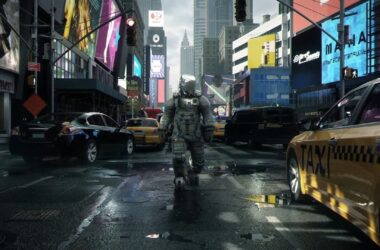 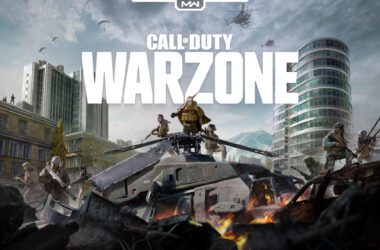