The Batman is perhaps one of the most anticipated movies in 2022. And it might be released later than expected due to the COVID-19 cases. We are here to tell you when is its real release date.

The Batman was supposed to be released last year. However, because the COVID-19 cases were rising, and release date was moved to 2022. Now, Marvel has announced that the movie will be released on the 4th of March, 2022.  However, according to some claims, the release date could be postponed again because Omicron cases all rising again all over the world. But there is no official statement on that, so for the time being, they’re just rumours. We hope the movie will be released in time. Morbius was also supposed to be released this year, but it has been moved to April. Turning Red will not make its appearance in cinemas, due to the rise of the Omicron cases. We’re waiting to see if The Batman will also be postponed.

In the previous movies, Ben Affleck was playing Batman, but the production team decided to choose Pattinson for the role. He was chosen due to his amazing performance in Good Time, which was released in 2017.

After being released on the 4th of March, 2022, the movie will also be available on HBO Max. We are really hoping that the movie will be released in March, since it has already been delayed because of the pandemic. Fans are excited to see Robert Pattinson – aka Edward from Twillight – playing such a role. 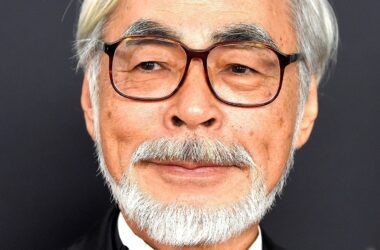