Duel Princess was released on the 13th of January on Nintendo Switch. But it seems that the game was not welcomed on PC. The game comes from Qureate, a Japanese developer that focuses on Bishoujo games or Galge – you know, cute anime girls, written out of visual novels. The game was released for Switch. Fortunately for us, Qureate releases all of its games on English-speaking locations, and the studios are low-priced.

Duel Princess is the latest work from the studio – it has cute anime girls, tower defense, and cards inspired by another great name: Slay the Spire. The girls have a clothing damage system, and the game has punishing scenes, as well. It’s quite similar to Criminal Girls. The game got banned from Steam.

Duel Princess was not released on Steam, and the studio released a statement. It was quite vague, saying that the game has not been released for Steam due to various reasons. They think it’s too naughty for Steam.

In a retweet, the producer of Qureate Yujiro Usuda stated: “We hoped to go as far as possible without getting the game banned, but it seems we went way overboard. We will reflect on this and start making solid games that follow the rules… Just kidding, we’ll keep making games that’ll make you solid for sure lol, so we hope you’ll enjoy our latest work”.

Steam is known for not releasing this kind of anime, and it’s not the first time a game gets banned. And everyone knows that the anime characters that wear school uniforms, plus some violence or fanservice are not going to be released on Steam. They may get banned, as well. But the thing is that Nin Nin Days 2 will be released on Steam on the 21st of January – and the game comes from Qureate, as well. 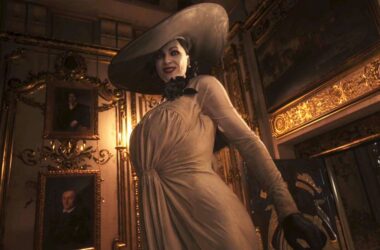 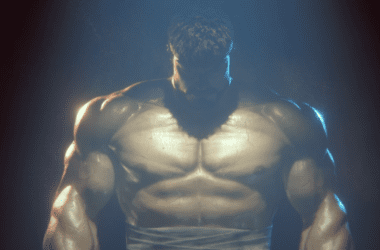 Following a one-week countdown, Capcom eventually made its special surprise, unveiling Street Fighter 6. However, the news was…